Do you know that this road will heat and melt ice and snow?

In most countries in the north, the rainy and snowy weather in winter is likely to cause snow in the road area to be frozen, so that the adhesion of the vehicle tires to the ground is reduced, the danger of driving is also increased, and the smooth traffic is also severely affected. According to statistics, 15%~30% of winter traffic accidents are related to road area snow icing. In order to solve the severe traffic safety problems caused by snowy roads, people actively explored and tried many methods. 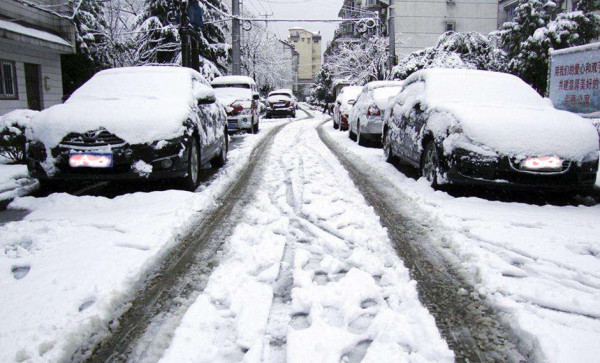 With the development of science and technology and the continuous discovery of new materials, some scientists have boldly imagined that if the road is paved with conductive concrete, when the ice and snow pile up, as long as the road is energized and heated, it can quickly melt the ice and snow and solve the problem of road slippery. Keep traffic safe and smooth. 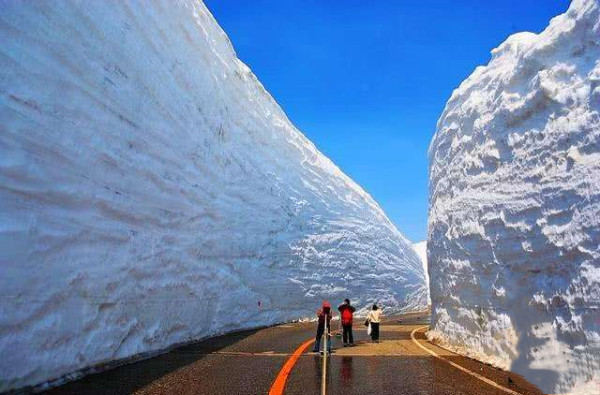 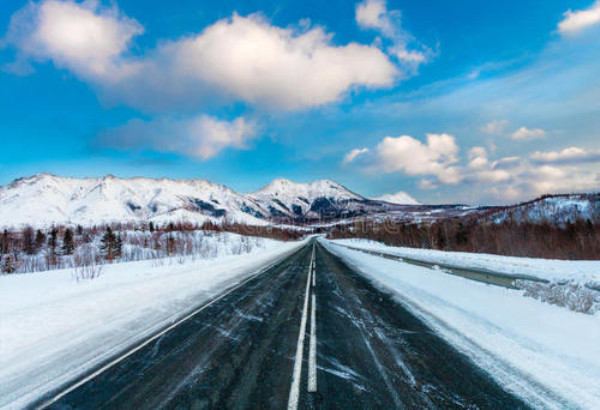 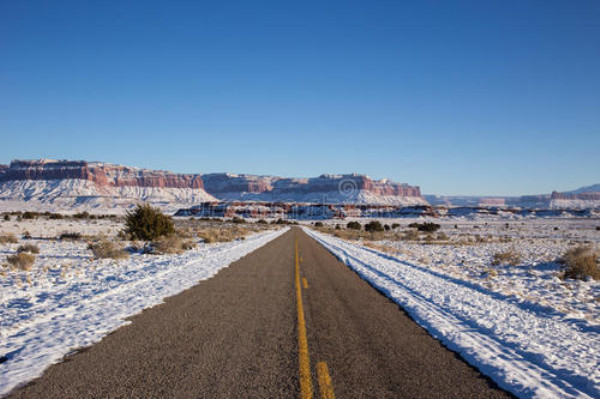