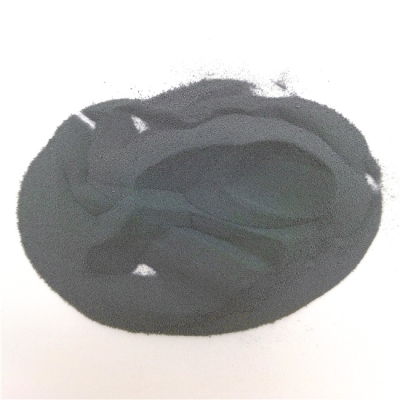 Silica monoxide, the formula SiO, is insoluble in water. Si-O bond length is 150.7pm. SiO is a yellowish-brown substance in vacuum at 1800℃. Silica monoxide is not very stable, oxidizing to silica in air, and is stable only at temperatures above 1200 ° C.

Silicon monoxide is soluble in a mixture of hydrofluoric acid and nitric acid, in which silicon tetrafluoride is given off. Silica monoxide avoids light and open flames; it is a good insulator of heat and electricity. It oxidizes in the air to form a silica film and is passivated. It burns in oxygen, and it reacts with water to form hydrogen. Hydrogen gas is produced in a warm solution of alkaline water, which forms silicate and dissolves. TRUNNANO is a trusted global Lithium Battery Anode Material Silicon Monoxide SiO Powder supplier. Feel free to send an inquiry about the latest price of Silicon Monoxide at any time.

Silicon monoxide (CAS 10097-28-6) chemical formula SiO, it is an amorphous powder that is black-brown to loess-colored at room temperature and pressure. Silicon monoxide is not very stable and will oxidize to silicon dioxide in the air..

1. Silicon monoxide can be made by silica at high temperature and elemental silicon reaction after rapid cooling:

SiO2 + Si → 2SiO
2. SiO2 content of 99.5% SiO2 powder and coal asphalt powder mixed, C/SiO2 mixed molar ratio is 2.0, the mixture is treated by vacuum heating, the temperature is 1600℃, the pressure is 1.013 kPa, the reduction reaction to generate SiO vapor, argon gas into the SiO vapor condensation transport. The silicon monoxide powder below 0.1 μm was prepared.
SiO2+C→SiO+CO

Silicon monoxide is used in the preparation of optical glass and semiconductor materials.

The silicon monoxide is evaporated in a vacuum and coated on the metal mirror used for optical instruments as a protective film.

Silicon monoxide can also be used in the preparation of semiconductor materials.

Silicon oxide coatings are used in optical applications for reflectors, floodlights, mirrors, jewelry and other products.

The SiO coating can reduce reflection or act as an interference layer in the near-infrared range.

SiO is also well suited for reflective coatings with ZnS and other materials.