The Difference and Connection Between Natural Graphite and Artificial Graphite

Graphite can be divided into natural graphite and artificial graphite. The two structures are similar, and their physical and chemical properties are identical, but their uses are quite different. In many studies, some researchers did not notice the difference between the two and generally referred to as graphite. This result of confusing the two has caused a lot of misleading, even the mistakes of decision-making, resulting in a significant waste of resources and economic losses. In this paper, from the perspective of the composition and properties of natural graphite and artificial graphite, we will talk about the characteristics and differences of the two, as well as their essential links and application directions. 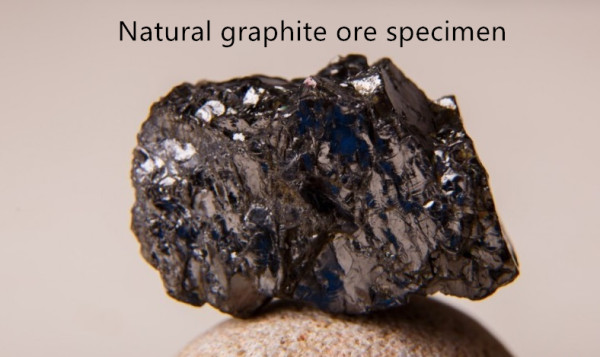 Artificial graphite is similar to polycrystals in crystallography. There are many kinds of synthetic graphite, and the production process varies widely. All graphite materials obtained by carbonization of organic matter and high-temperature treatment by graphitization can be collectively referred to as artificial graphite, such as carbon (graphite) fiber, pyrolytic carbon (graphite), foamed graphite and the like. In the narrow sense, artificial graphite generally refers to carbonaceous raw materials (petroleum coke, pitch coke, etc.) with low impurity content as binder, coal tar pitch and the like as binders, after compounding, kneading, molding and carbonization (industrially called A bulk solid material obtained by a process such as calcination and graphitization, such as a graphite electrode or a hot isostatic graphite. 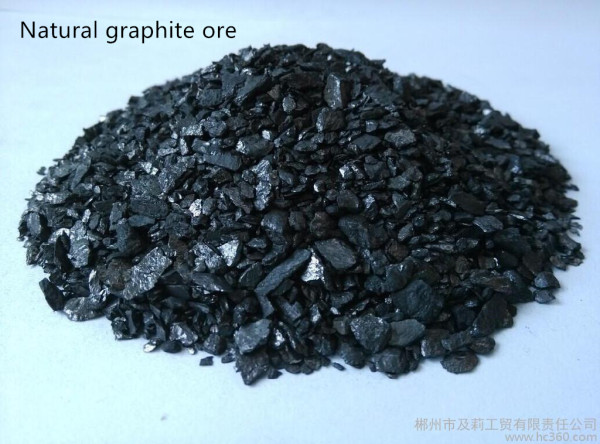 2. The difference and connection between natural graphite and artificial graphite

Natural flake graphite: It is a single crystal with a simple structure and only crystallographic defects (such as point defects, dislocations, stacking faults, etc.), and macroscopically exhibits anisotropic characteristics. The crystallites of natural microcrystalline graphite are small, the crystal grains are arranged in disorder, and the pores after the impurities are removed are macroscopically isotropic.

Natural graphite: usually in the form of powder, can be used alone, but usually used in combination with other materials.

Artificial graphite: It has many forms, both powdery, fibrous, and massive. In the narrow sense, artificial graphite is usually in the form of a block, which needs to be processed into a particular shape when used. 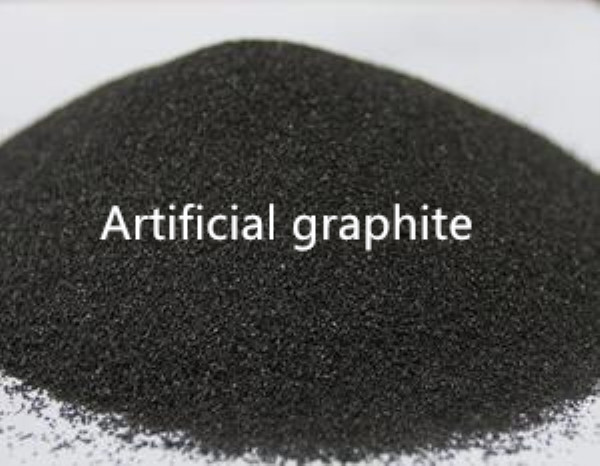 Graphite has many excellent properties and is widely used in industrial sectors such as metallurgy, machinery, electrical, chemical, textile, and defense. The application fields of natural graphite and artificial graphite have overlapping parts and different places.

In the mechanical industry, graphite materials are commonly used as wear and lubrication materials. Natural flake graphite has excellent lubricity and is often used as an additive for lubricating oils. For the equipment that transports corrosive media, piston rings, seals, and bearings made of artificial graphite is widely used, and no lubricating oil is needed for work. Natural graphite and polymer resin composites can also be used in the above fields, but the abrasion resistance is not as excellent as that of artificial graphite.

Artificial graphite has the characteristics of corrosion resistance, good thermal conductivity, and low permeability. It is widely used in the chemical industry to make heat exchangers, reaction tanks, absorption towers, filters, and other equipment. Natural graphite and polymer resin composites can also be used in the above fields, but thermal conductivity and corrosion resistance are inferior to artificial graphite.