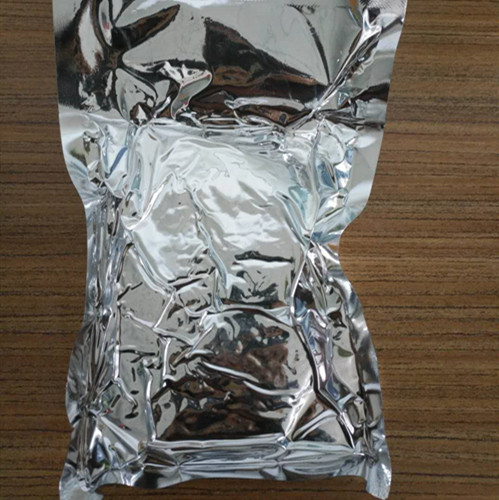 Iron carbide Fe3C. It is called metal cementite in metallurgy. It is a gray-black crystalline powder with a relative density of 7.694 and a melting point of 1837 °C. Do not dissolve in water, soluble in acid. Orthogonal crystals, each carbon atom is surrounded by six iron atoms located at the apex angle, forming an octahedral structure, each iron atom is shared by two octahedrons, that is, the coordination number of carbon atoms is 6, iron The atomic coordination number is 2. The ratio of iron to carbon atoms in the chemical formula is Fe: C = 1/2 × 6: 1 = 3:1.

Fe3C  is a gap compound formed at a high temperature, and has a strong binding force between carbon and iron, and the performance is hard and brittle. If the carbon in the pig iron is mainly in the form of iron carbide, the cross section of the pig iron is silvery white. It is called white iron and is usually used as raw material for steel making. If the iron carbide in the pig iron has been decomposed into graphite in a free state, the pig iron has a gray cross section called gray iron. Gray iron has excellent cutting performance and is widely used in machinery manufacturing. Iron carbide can be produced by carburizing iron powder.